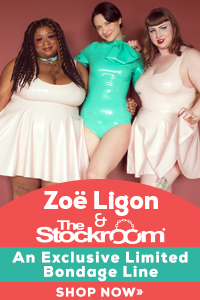 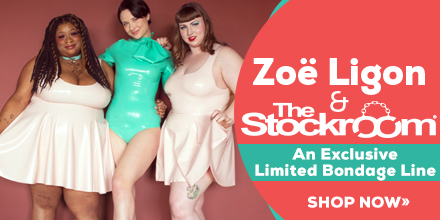 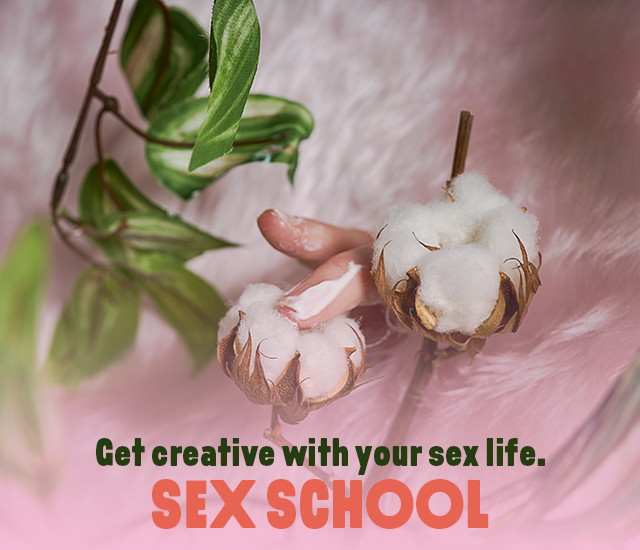 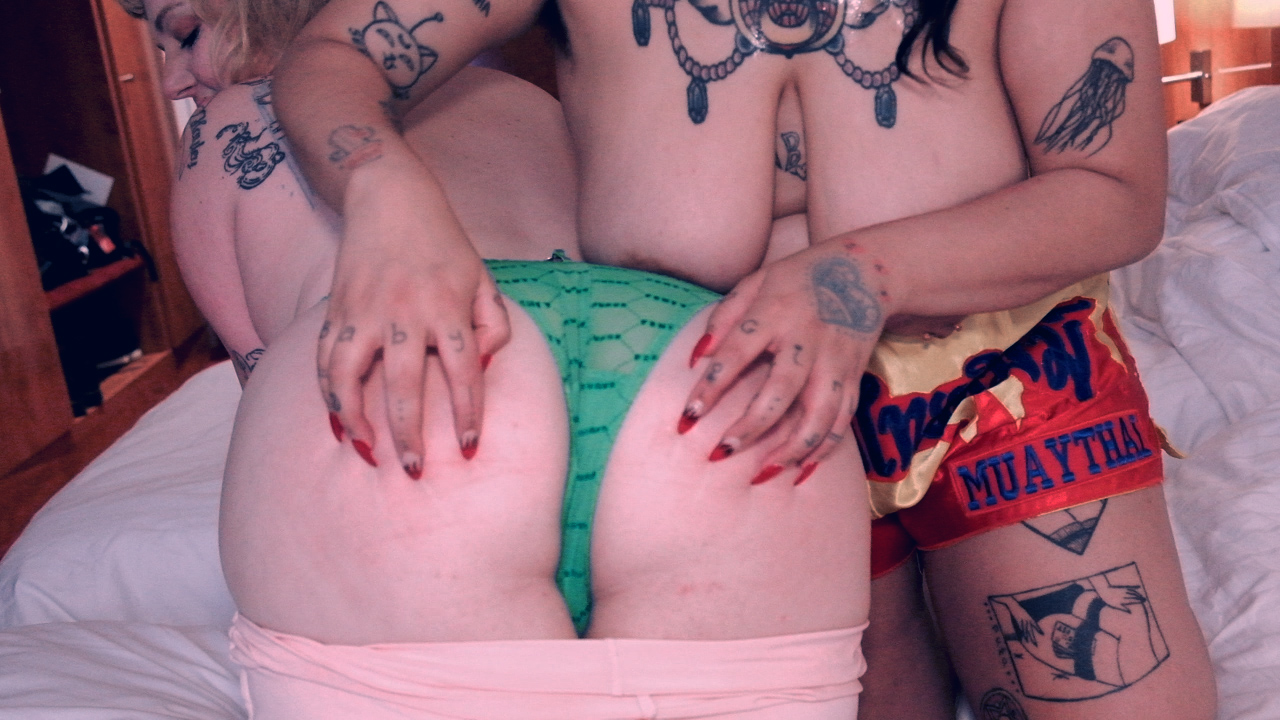 Lesbian Curves 4 is a digital release

Lesbian Curves 4 is available for download on for $30 on TroubleFilms.Com/shop

Starting in 2019, all new TROUBLEfilms scenes are collectively owned by the performers, and 80% of the film profits go to the filmmaker, in this case Courtney Trouble.

Lesbian Curves 4 was made with the help of TROUBLEfilms collective members and videographers Rae Threat, Chelsea Poe, and Mo Reese. Special thanks to Disco Titts for her collaboration on the beautiful bubblicious cover art, Adora Bell for her kinky contributions as a performer, Tender Furiosa for kindly being the “no fauxxx poster girl” for a few years, and to Karla Lane who gives some of the best head in Hollywood!